Can the Law Commissions proposals make surrogacy work for everyone? 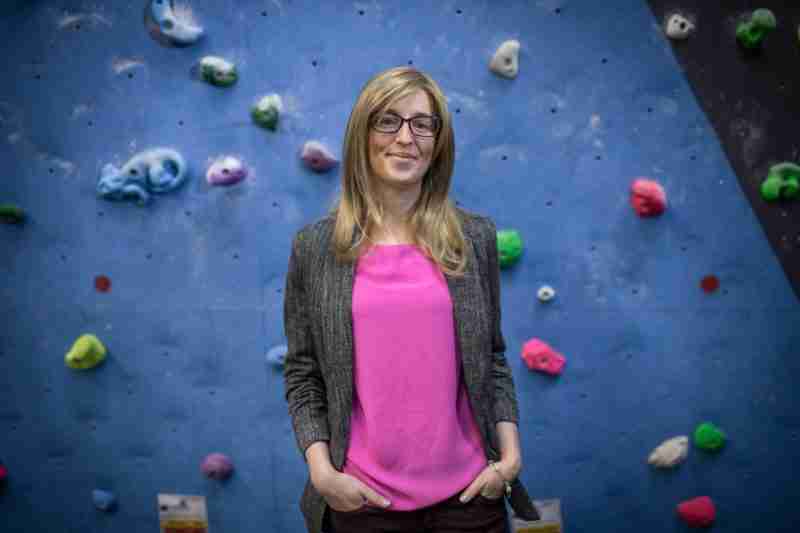 In August 2018 Professor Nick Hopkins, Commissioner, and Leonie James, Research Assistant, from the Law Commission for England and Wales explained why a public consultation on surrogacy law is needed. The Consolation Paper is now out, but what are the key issues and the provisional proposals made?

Please note that in this blog we are only discussing domestic, rather than international, surrogacy. For more information about surrogacy generally and the current law, please see our previous blogs

Under the current law, the intended parents are not the legal parents of the child from birth.

Anecdotally, most surrogates do not want to be recognised as the legal parent of the child they have given birth to; they never intended to be the child’s parent. The new pathway would better reflect the intentions of both the surrogate and intended parents and recognise the true shape of the child’s family from birth. It is unusual for a surrogate to change her mind after entering into a surrogacy arrangement, they tend not to enter into this lightly, but there is still an opportunity for her to object if this was the case. A simple registration process would recognise a child’s true and legal parenthood without the need for intrusive court intervention.

Under the current law, there are few safeguards in place for those entering into a surrogacy arrangement.

There are concerns that vulnerable women could enter into surrogacy arrangements without fully considering the physical and emotional implications. Further, intended parents desire for a child can be taken advantage of.

It is an offence to negotiate a surrogacy agreement unless you are the surrogate or intended parent, so there is no help out there to develop a formal agreement, meaning that many arrangements are loose and informal.

As part of the new pathway, the surrogate and intended parents would be required to:-

The parties would then enter into a written surrogacy agreement, which would not be legally binding but would record the intention of the parties and compliance with the requirements of the pathway.

The surrogate will still have the option to object to the arrangement within a set period after the birth.

Surrogacy arrangements are far more likely to be successful when they have been well thought out and everyone involved has had legal advice and counselling about the implications of what they are embarking upon. Requiring surrogates and intended parents to enter into a written agreement ensures that everybody is on the same page and have the same expectations from the arrangement.

Under the current law, children born via surrogacy can find it hard to access information about how they were conceived.

Children born via surrogacy are reliant on their parents sharing information with them about their conception.

For everybody, understanding how and why we came into the world is vital in forming a strong and positive sense of identity. Openness and transparency around the surrogacy process will help to break down any stigma or mystery that may persist.

Under the current law, a parental order can only be made if there is a genetic link between one of the intended parents and the child.

This means that if neither parent has viable gametes with which to create a child, then surrogacy is simply not an option for them. This is seen by some as a safeguard by providing evidence that the surrogate and the intended parents intended to bring about the conception of the child together.

That the requirement for a genetic link should be removed when the intended parents are unable medically to contribute their own sperm or eggs.

Under the current law, intended Parents cannot pay the surrogate, but can provide them with ‘reasonable expenses’. The problem is, there is no clear definition of what is ‘reasonable’.

In short – there isn’t one.

The Law Commission says that this cannot be left unchanged as there is too much uncertainty at present, but this is a hugely controversial issue with strong views on both sides. Instead of making a provisional proposal views are being sought on a number of options.

We encourage you to respond to the consultation by 27th September 2019 at http://www.lawcom.gov.uk/project/surrogacy/

This blog was originally written by Lauren Guy. For a consultation with a member of our specialist family law team please contact us.