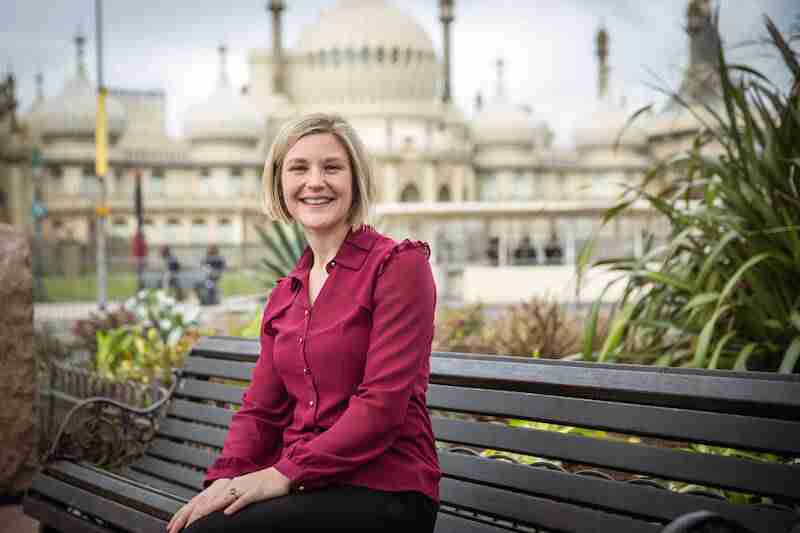 Child relocation is a complex area of law. In this blog, I use a fictional case study to explain a practical application of the law on external relocation; getting permission from the court (in the absence of consent between parents) to permanently remove a child from the jurisdiction of England and Wales. Every family’s circumstances are different of course, but this is a ‘typical’ scenario that I come across.

Harry is an English national. Sally is a US national. Harry met Sally in New York whilst working and living there; they fell in love, got married and had a son, Rupert. When Rupert was two years old, Harry was offered a very lucrative job in England, and the family made the decision to relocate. This meant Sally giving up her equally lucrative job for the US government. The plan was for Sally to prioritise Rupert’s care whilst he was young, and for the couple to have more children. After a year living in England, Harry and Sally started to frequently argue. Harry was working long hours, and Sally felt lonely and isolated. Sally made some friends with other mothers from local toddler groups, however nothing she considered meaningful. Sally missed her friends and family in the US. The couples attempt at having another baby was not successful, and then Harry started to change his mind about having more children. Sally started to resent not working; she applied for jobs in England, however she was either under-qualified, over-qualified or else could not commit to the working hours; she felt that she could not rely on Harry for support with childcare. After a further six months, Harry and Sally decided to separate, and Harry moved out of the family home into rented accommodation. Harry is busy at work and has only seen Rupert a handful of times. Sally feels desperately unhappy and all she wants to do is go back to the US with Rupert where she can be supported by her family and friends. What should Sally do to facilitate the move and what can Rupert do to stop the move?

Application of the Law

As Rupert’s parents, Sally and Harry have parental responsibility for him. This means that they must both make key decisions concerning Rupert’s welfare, this includes the country in which he lives and where he goes to nursery/school.

Rupert is habitually resident in England following the lawful move from the US to England. If Sally now wishes for Rupert to move back to the US with her, she will require either Harry’s consent or permission of the court.

In the first instance, Sally should contact Harry and request his agreement to the move. Harry’s consent should be clear, unequivocal and in writing. It is not strictly necessary to involve lawyers at this stage; however, it may help, especially if Sally suspects that Harry may change his mind later.

If Harry confirms that he does not consent to the move, then Sally should make an application to the English court for a Specific Issue Order requesting permission for Rupert to externally relocate with her to the US.

If Sally were to move back to the US without Harry’s consent (and in the absence of a legitimate defence), then she will be committing child abduction. This is a criminal offence. If Sally were to succeed in doing so, then Harry could bring an application for the summary return of Rupert to England under the 1980 Hague Convention, of which both England and the US are signatories.

If Sally were to threaten to remove Rupert from the country or she was otherwise acting in a way which gave Harry reasonable cause to believe that Rupert is a flight risk, then Harry could apply for a number of urgent protective measures, such as a Prohibited Steps Order preventing Sally from leaving the country with Rupert, a Passport Order – requiring Sally to hand over Rupert’s passports and other travel documents to the court, and/or a Port Alert – which would place Rupert’s name on a child abduction warning list (which lasts 28 days) and issuing an all ports broadcast; a message to every international port in the UK, directing police officers to attempt to see if they can locate Rupert. A Passport Order and Port Alert will only be made if Harry is able to demonstrate to the satisfaction of the court that Rupert is at immediate risk of abduction.

Before Sally makes an application to court for permission to remove Rupert from the country, she must consider whether there is any prospect of her being able to reach agreement with Harry through mediation. Sally will be required to attend a MIAM – Mediation Information Assessment Meeting (unless a valid exemption applies), with a trained mediator. Once Sally has her completed MIAM certificate confirming that the matter is not suitable for mediation, she is able to complete and submit her application to court on a Form C100. At the same time, Sally must pay the court fee of £215.

On receipt, the court will issue Sally’s application and list a date for the first court hearing, known as the First Hearing Dispute Resolution Appointment (FHDRA). A copy of Sally’s application and the notice of FHDRA will be sent to Harry, who must respond to Sally’s application setting out his opposition no late than 10 days before the FHDRA. At the FHDRA the court will investigate the issues, enquire into the possibility of settlement, and give directions if the case has to proceed, including relating to the filing of statements, expert evidence, and a welfare report in most cases. Typically, the second court hearing is a Dispute Resolution Appointment, which will be used to try and resolve or narrow key issues in dispute and to give final case management directions in advance of a final hearing. At the final hearing, Sally and Harry (and possibly any expert) must attend and give evidence, and at its conclusion the Judge will made a final order, either permitting Rupert to relocate to the US with Sally, or not.

As with any court application relating to a child, when deciding whether or not to grant Sally permission, the court will apply the ‘welfare checklist’, which requires consideration of the following factors:

Rupert’s welfare will be the paramount consideration. The court will not make any order relating to Rupert, unless it considers that doing so would be better for Rupert than making no order at all; this is known as the ‘no order principle’.

The Court of Appeal in various leading cases covering this area of law have set out other important factors to be considered by the court in determining what is in a child’s best interest and in the application of the welfare principle. These include:

However, these factors should not be applied rigidly, and they should not dictate the outcome of the case. There is no legal principle or presumption in favour of Sally’s application, just because she is Rupert’s main carer.

Applications for permission to externally relocate with children are usually very finely balanced; much is in the planning and the evidence. Sally will need to demonstrate that she can afford to live in the US, she should focus on her reasons for returning to the US – rather than her reasons for leaving England, she should not underplay the implications that this will have on Rupert’s relationship with Harry, she should come up with practical, generous and inventive proposals for Harry’s contact with Rupert following the move.

If you and your partner are in the process of separating, or have already separated, and child relocation is going to be an issue as your lives take different paths we recommend that you seek legal advice immediately. A child relocation specialist can help you understand your legal rights and, crucially, can help you quickly and effectively should the situation have become critical and time pressing.

Contact us for a confidential discussion with one of our specialist lawyers.