How long after a divorce can you claim assets? - Family Law Partners

How long after a divorce can you claim assets? 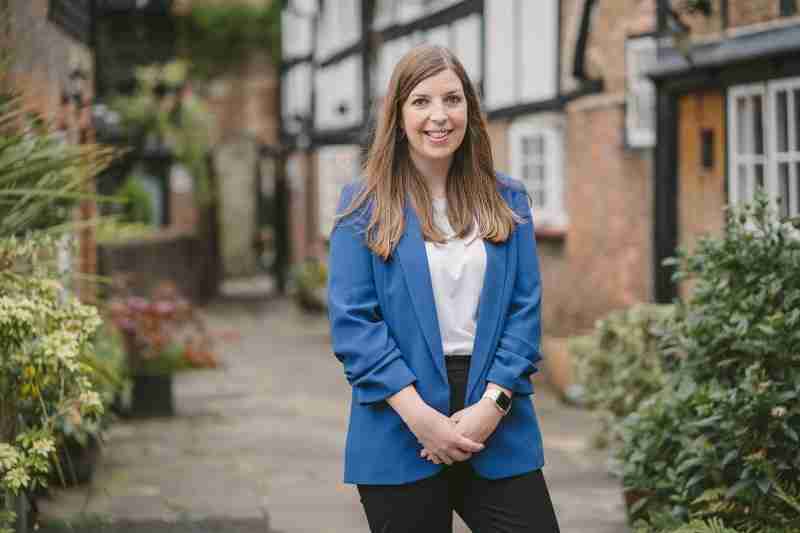 Often when married couples separate, they are unaware that in addition to obtaining Decree Absolute (the final divorce order), it is also necessary to obtain an order from the Court dismissing their financial claims against one another which arise as a result of their marriage.  It is not enough to simply agree on the division of the matrimonial assets; it is crucial that you seek an order from the Court, generally by way of a consent order, which records the division of the matrimonial assets and dismissal of future claims against one another and one another’s estates.

In the case of Wyatt v Vince (2015) UKSC 14, the Supreme Court determined that there is no time limitation to bring a claim for financial relief and the only circumstances in which a financial claim cannot be made is where there has already been “a final determination of the proceedings or the applicant has remarried.”

In Wyatt v Vince the facts were that Ms Wyatt (the appellant) and Mr Vince (the respondent) were married on 18 December 1981.  The parties had one son and Ms Wyatt had a daughter, who Mr Vince treated as a child of the family.  Ms Wyatt and Mr Vince separated in 1984 and Decree Absolute was granted on 26 October 1992.  Between separation and Decree Absolute, Mr Vince was not in a position to make any financial contribution towards the children.  From the late 1990s, Mr Vince’s energy business was incredibly successful and as a result, he became a multi-millionaire.  In contrast, Ms Wyatt’s financial circumstances remained very modest.  In 2011, Ms Wyatt made an application to the Court for financial provision and interim payments to cover her legal fees.  In response, Mr Vince cross-applied for Ms Wyatt’s application to be stuck out.  The matter was first heard in the High Court, then the Court of Appeal and finally the Supreme Court determined that Ms Wyatt’s application was “legally recognisable” and her application should succeed.

Lord Wilson succinctly summarised the position in Wyatt v Vince in concluding that “Consistently with the potentially life-long obligations which attend a marriage, there is no time limit for seeking orders for financial provision or property adjustment for the benefit of a spouse following a divorce.”  The Matrimonial Causes Act 1973 provides that financial orders can be made on granting of Decree Absolute or at any time thereafter.

However, just because there is no time limit to make a financial claim, it does not follow that an application will be successful.  The Supreme Court acknowledged that Ms Wyatt’s application faced “formidable difficulties”, as the marriage lasted just over 2 years, the parties separated 31 years prior to the application, the parties enjoyed a low standard of living when they were married, Mr Vince did not begin to create his wealth until 13 years after separation and Ms Wyatt made no contribution to Mr Vince’s wealth.

Ms Wyatt was awarded a lump sum of £300,000 and costs totalling £325,000.  Whilst a modest sum in comparison to Mr Vince’s wealth, the outcome of this case was a stark reminder of why it is so important to obtain a final financial order from the Court dismissing each other’s financial claims.

Often individuals think that the cost of drafting and finalising a consent order outweighs the benefits, particularly if the parties have limited assets.  However, my view is having certainty and the ability to move on with your life is priceless.  Even though Ms Wyatt’s claim was modest, the stress and cost of proceedings could have been avoided had the parties simply entered into a consent order at the time of their divorce.

Hannah Viet is a Senior Associate, Specialist Family Solicitor & Mediator in our Horsham team. Please contact us for a confidential discussion on your own unique situation.