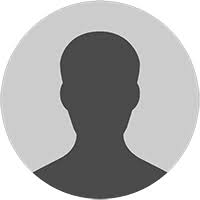 A London couple who ran a guest house together have had the ownership of their assets decided after an acrimonious court case.

They had been together since the early 1990s and had a son. In 1996, the male partner bought a seaside guest house in his own name and ran it himself, employing a manager, while he continued to live in London.

He later took over the running of the guest house full time, moving into the property. The female partner later moved into the property to help him run the business, receiving no wages for so doing.

The question as to whether or not the man’s conduct had created a constructive trust in favour of his then partner was more difficult. It turned on whether there had or had not been a ‘common intention’ that the woman would have a beneficial interest in the property. The Court ruled that there was not and the case ended up in the Court of Appeal, which concluded that there was insufficient evidence that this was the case, either at the beginning of their relationship or at any point thereafter. The appeal was therefore rejected.