Something for the Week End – Friday 7th February 2014 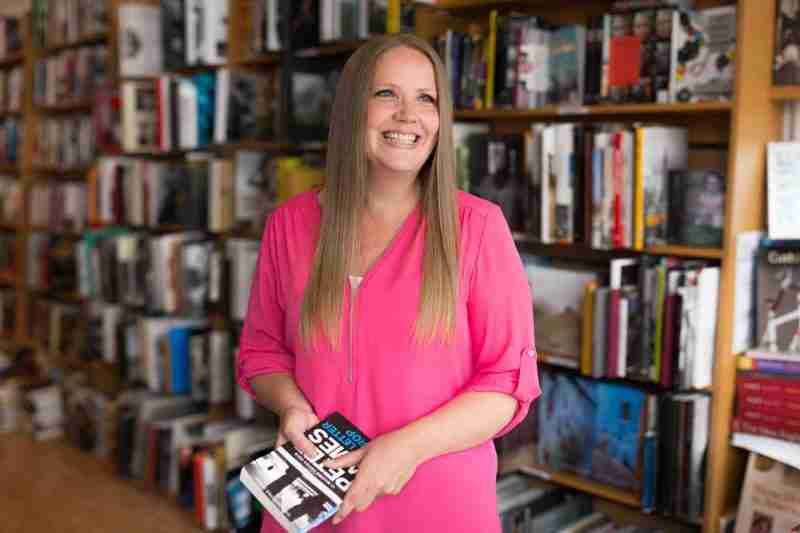 This week saw the release of the 2012 national statistics for divorces in England and Wales. Here’s a few key facts:

Further facts can be found on the ONS website, it makes interesting reading.

It has been another varied week for the team: –

Alan: I have had a cold towel around my head working out how to deal with various off-shore funds, mysterious middle men, financial red herrings and lawyers in other jurisdictions who are obviously challenged when it comes to giving a straight answer.

Robert: The working week was punctuated by a couple of trips to the County Court sitting on the other side of the desk. Significantly more people are acting for themselves. Some are very well prepared and others simply cannot grasp the need to follow what directions the court give – very dangerous in the new world of civil litigation! Best of all there was the satisfaction of seeing the great FLP team pulling together on an urgent matter to help each other and most importantly the client to a great result.

Lisa: This week I have been concentrating on preparing for a ’round table meeting’ which I am attending next week in Orpington. A round table meeting is similar to the type of financial negotiation that would take place at Court, if an application had been made. My client and I will be meeting his wife and her lawyer with a view to discussing the settlement options. Both parties are keen to avoid the adversarial court process and a round table meeting is another option when a case may not be suitable for mediation or the collaborative law model

Chris: This week I have been to Worthing County Court for a hearing on a Children Act dispute, researched jurisdictional issues and will be attending the First Friday lunch today at Pub Du Vin. Finally, yesterday I helped to give a karate demonstration / trial lesson for around 40 of the Lewes Scouts.

Lucy: As Linda is currently away skiing in Tignes, I have been keeping her clients up to date on their matters and preparing for upcoming Court hearings.

We’ll see you next week!