The unearthly appeal of the rule of law 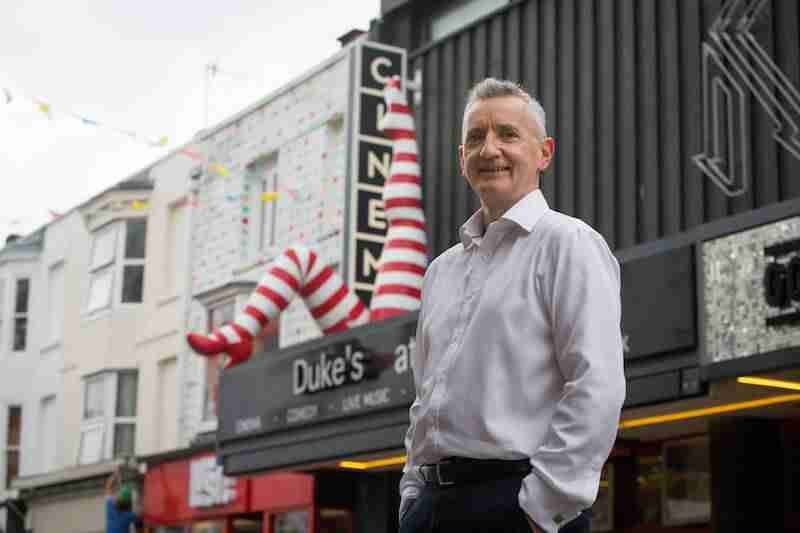 A few weeks back, a corporate solicitor gave me a look that betrayed, just fleetingly, mild disquiet, perhaps even pity, at finding that my legal practice lay in family law. It chimed with similar looks of alarm and, if I’m honest, sometimes disdain, from legal peers over the years. So, why does family law elicit this occasional reaction and how did I, the most unpromising of lawyers, end up in this space?

‘Philosophy will clip an Angel’s wings’, according to Keats. Like many others in the Romantic Movement he had little truck with the rational, scientific empiricism of the Enlightenment. Beauty was truth and truth beauty. Why dissect and atomise the enduring qualities of nature, the mysteries of the spirit? For Keats, the head and the heart were mutually exclusive jurisdictions and he prayed that they remain so.

English was my first degree. I then crossed the Keatsian border smuggled onto a law conversion course. A second-chancer from the arts. Here’s my confession: after the intoxicating fine wines of Eliot and Chaucer, the honey of Maya Angelou and Heaney, I found legal study duller than ditch water. Dusty, prescriptive, reductive, and forensic, I felt its dry centre sucking away my life force.

John Keats would have abominated the lawyerly attempt to produce a taxonomy of the human experience: to reduce the earthly passions to a classification of outputs and consequences, binding the yearning soul to a precisely conveyed cold, hard yard of earth. Six months into my law conversion course I was on the same page as Keats. Not waving but drowning. Ready to leave the arid plains of torts, land law and equity. And yet, what was it about the Law’s audacious desire for the codification of human behaviour, all the impulses, hormonal urges, the fight or flight reflexes of our primordial limbic systems, that I began to admire and respect?

The Rule of Law. Beautiful, really. As epic and astonishing as the Pyramids; or in Keats’ imagination, the conquistador Cortez’s first sighting of the blue expanse of the Pacific Ocean stretching beyond the bounds of his vision and comprehension.

The exemplars of chaos: the enemies of legal order, are those who regularly find themselves on the wrong end of the criminal justice system. How many pleas of mitigation refer to impulse and whim, the gratification of self-interest over others, both immediate victims and the wider community? This potential for civic mayhem is controlled by criminal justice rules; behaviour is set boundaries beyond which clear sanctions are applied by judges using systems of tariffs, schedules, credits and allowances. And here’s a strange thing: the career criminals observe the very rules that punish and proscribe their lifestyles. Bailed members of organised crime gangs, forewarned by the judge that prison awaits, still turn up the next day to hear their sentences and be led away.

It’s no mistake that crime and family law, like semi-feral domestic cats, often co-exist in the same legal practices.

The great triumph of the rule of law is to construct rules for living and to hold all accountable to the same standards. Its scope is magnificent. But we cannot be complacent. The project is imperfect because its remedies and protections historically have been mediated by money and the good fortune to be white, male or both. What does Lear exclaim, with the clarity borne of his own suffering? ‘Plate sin with gold and the lance of justice breaks. Arm it in rags and a pygmy’s straw doth pierce it’. The post-LASPO landscape is as bleak as Lear’s blasted heath for families seeking affordable legal advice.

So here, in my musing, is the provenance of that look from my legal peer. Family law is an outlaw space of raw feelings where love, hate, distress and loss threaten to overwhelm the abstract purity of legal practice. Its emotions are so large, so disruptive, its clients so immersed in chaos, that the legal frameworks built to maintain order stretch, strain and groan. The tension is immense, dramatic even, but order holds.

The head or the heart, like the choice of Beatles or the Stones, is a false antithesis. I’ve learned, through family law practice, to love them both.