What goes into a pre-nup or a post-nup?  - Part 3 - Family Law Partners 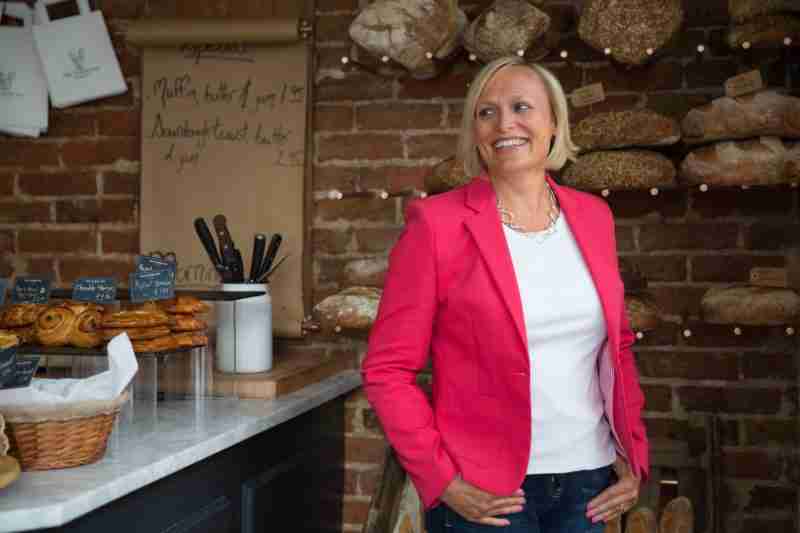 As you will have read throughout this series, pre and post nuptial agreements are complex documents and are not designed simply to set out ‘what’s yours, what’s mine and what’s ours’ in the event of a marriage or civil partnership breakdown. There are many aspects that should be considered when preparing a pre/post nuptial agreement.

What should a pre/post nuptial agreement include and what does it look like?

One of the first things to consider is, what it is you want to achieve by entering into such an agreement?  How do you want to deal with certain assets that may already exist or any assets that either of you may accrue in the future?  Many people are often surprised to learn that these assets could form part of the ‘matrimonial pot’ at the point of divorce or dissolution and are not protected simply by being solely owned by one party or the other.

Typically, a pre/post nuptial agreement is drafted so as to exclude certain assets from the ‘matrimonial pot’ that is available to be divided should the parties dissolve their marriage/civil partnership at a later date.  These excluded assets are usually defined as ‘separate property’ within the agreement.  For example, one party may wish to ensure that an asset which was previously owned before the parties married is protected and remains ‘separate’ from other assets that may be shared.

In addition to pre-existing assets the couple may also want to exclude assets that arise during the marriage/civil partners such as gifts and inheritance that one party may receive in their sole name.  Such assets would also be defined as ‘separate property’.

A pre or post nuptial agreement would normally include reference to any debts or liabilities.  It is sensible to agree how any current or future debt is to be dealt with. Certainly, it is sensible for couples to protect each other from debt that one of them may have when they enter the marriage or civil partnership.

As well as more significant assets, property and debts, consideration should be given to perhaps less financially valuable items such as furniture, cars, sentimental belongings and pets.  Agreeing how these things are to be dealt with will prevent disputes in the future should the relationship break down.

The court have said that if an agreement fails to meet the parties’ needs or to compensate a party then it could render it unfair to hold the parties to the terms of the pre/post nuptial agreement.   Seeking independent legal advice will be key for both parties to ensure that ‘needs’ are addressed.

The first consideration of the court when a couple divorce or dissolve their civil partnership will always be the welfare of any child of the family.  As such, a pre or post nuptial agreement must not prejudice the child’s reasonable requirements or needs.  Generally, that will be broken down into where a child lives and how a child is provided for financially.  Where appropriate this should be considered when preparing the pre or post nuptial agreement.

Future support or maintenance for either party

The agreement can include, and indeed should consider, what, if any, maintenance will be paid by one party to the other and if so, how long for and the basis for its calculation.

Pensions can often be a very valuable asset on divorce/dissolution.  Consideration should be given as to how pensions are to be shared and whether either party should be entitled to any death in service benefits should the other party die before the pension is paid out.

Another consideration is whether both parties should take out life insurance to ensure the other party is protected in the event of death.

Consideration should be given to what will happen if either party were to die particularly if the family home is not put into joint names.  We always advise parties to discuss whether each of them would have the right to live in the property and, if so, for how long should the other party die?

It is commonly recommended that each party should have Wills drawn up which compliment the terms of the pre or post nuptial agreement.

Schedule of Assets and Liabilities

As you will have read a pre or post nuptial agreement must be reasonable and fair.  It is important that the agreement is reviewed in the event of a change in circumstances such as the birth of a child or one party becoming ill or unemployed.  It is also recommended that a review of the agreement takes place at least every 5 years to take account of any changes in the law and to ensure that it would still be considered fair.

Where there is an international aspect to the marriage/ or civil partnership, for example if the couple own homes in more than one country or the couple are of different nationalities, the country where the divorce/dissolution proceedings will take place should be considered and confirmed within the document.

More often than not a pre or post nuptial agreement will include a ‘certificate of advice’ which is signed by both parties’ lawyers to confirm that each party has been advised on the terms of the agreement and that the lawyer is satisfied that their client fully appreciates the meaning and implications of the agreement, and that it has been entered into freelt, without duress or unfair pressure.

Confidentiality is often extremely important particularly if one or both parties are well known or in the public eye, but even if they are not, most people will want to ensure that the terms of the agreement and details of their finances are kept confidential.  A detailed confidentiality clause can address this.

Once the terms of the agreement have been agreed, the document must be signed by both parties and their signatures must be witnessed by an independent person.

What can’t be included in a pre/post nuptial agreement?

Although these agreements can cover a wide range of financial issues, there are strict rules on what cannot be included.

Issues that cannot be included in a pre or post nuptial agreement are:

Raising the issue of a pre/post-nuptial agreement with a partner may be a very daunting prospect.   There remains a perception that such agreements are unromantic and means one party doesn’t trust the other.   A careful approach is recommended but provided it is open and honest, that any specific concerns are clear and the benefits to each party articulated, it will, hopefully, be the start of a helpful discussion.

Following on from that initial conversation it will be important for both parties to get independent legal advice from a family lawyer.  The majority of family lawyers will always approach the negotiations carefully and sensitively and parties should consider whether the collaborative process or mediation could assist in dealing with the negotiations and preparation of the agreement itself.

If you are considering putting in place a pre-nuptial or post-nuptial agreement our specialist family lawyers in Brighton, Horsham and London can help put in place arrangements in a sensitive way, which reflect your individual needs. Please get in touch to arrange a consultation.

Lisa Burton-Durham is a Director and Collaborative Lawyer in our Brighton office. Find out more about Lisa’s experience and background here.