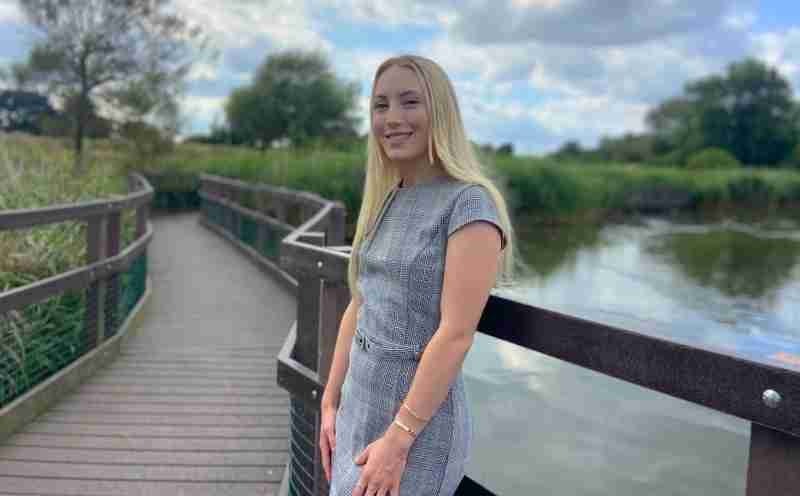 Phoebe is a Paralegal at Family Law Partners, and joined the firm’s Brighton team in autumn 2021.

During her studies, Phoebe worked as a part time paralegal at a law firm in Brighton where she gained valuable hands-on experience of supporting a busy legal team and their clients.

Alongside her degree, Phoebe engaged in extra-curricular activities including acting as the head choreographer for the university cheerleading team, the social secretary for the show choir society and an active sports leader.

A member of Resolution, Phoebe has been keen to pursue family law from a young age and has always held a particular interest in Children’s Law, having watched her mum work as a frontline children’s social worker for over 7 years while growing up. She holds a voluntary position with The Daisy Chain Project, a charity based in Worthing, who aim to help fight domestic violence by providing pro bono legal advice nationwide.

Outside of work, Phoebe enjoy gym classes such as grit, body pump and spin. She also enjoys travelling, socialising and spending time with her pets.